FUCK. Tinder is fucking me. And not in a good way.

I suppose it’s not a big deal. I’m busy right now with life, so busy that I haven’t seen any of the various extracurricular women I might hope to see in weeks. And, there’s a lot of extracurricular women whom I hope to see. More than usual. (I’ve written about this before, but, on average, my “roster” of women is typically at 0 or 1. Currently, it’s not.)

But back to the Tinder game: I like swiping. It’s fun. Or, it was, until Tinder stopped letting me do it. I don’t know why, can’t figure out why. I’ve had multiple interactions with their tech support people, who give me the same copy-and-paste suggestions every time (all of which I’ve followed, none of which work). I’ve deleted my account three times, and each time, the new one has worked for a moment, and then stopped. I can’t even see the damn Terms of Service to learn whether I’m in violation of them. My tasteful erotic pictures aren’t explicit, but maybe they offend the TOS in some way. I don’t know.

In any event, I’m frustrated. 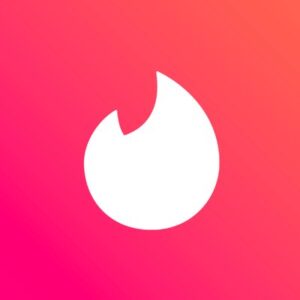