I’ve read a lot of analysis of the state of play between Trump and North Korea. I’ve read nothing that comes close to my understanding of what’s happening. I’m not a North Korea expert. I’m not really an expert in much of anything (other than how I like my cock sucked). But with that caveat….

I believe the summit is likely to happen. Maybe on June 12. Maybe on July 12. Maybe on September 12. But I believe it will happen. And regardless of whether it ultimately happens, the negotiation over whether it happens is nowhere near over. Trump’s declaration calling it off was a move in a chess game. That’s all. Every successful deal dies a thousand deaths first.

Evil defines Trump. Not even evil, really, as evil requires a compass. Sociopathy defines him. I mourn the damage he’s done. I fear the damage he’ll do. But I believe he knows how to negotiate in 1-on-1 situations extremely well. What I see watching him impresses me. It scares the shit out of me, but it impresses me.

It impresses me because I think he’s not unlikely to reach an agreement, of some sort, with Kim. If it happens, my gut tells me it’ll be really big, and really small. Big, in that it will feature a flashy, showy agreement on principles that really do matter. It’ll be a great show, and it’ll be worth 10 approval points in the polls.

It’ll be really small because it won’t change much of anything. On either side. (And, because his dick is really small. Or it was, until he had penile enhancement surgery. Many people are saying that.)

It scares the shit out of me because I feel confident that Trump feels confident that he (candidate for reelection) would emerge stronger from a North Korean nuclear attack.

Given what we know about Donald Trump, it seems reasonable to imagine that might actually be his best outcome. So he sees this all as win-win for him. And I’m not sure he’s wrong. 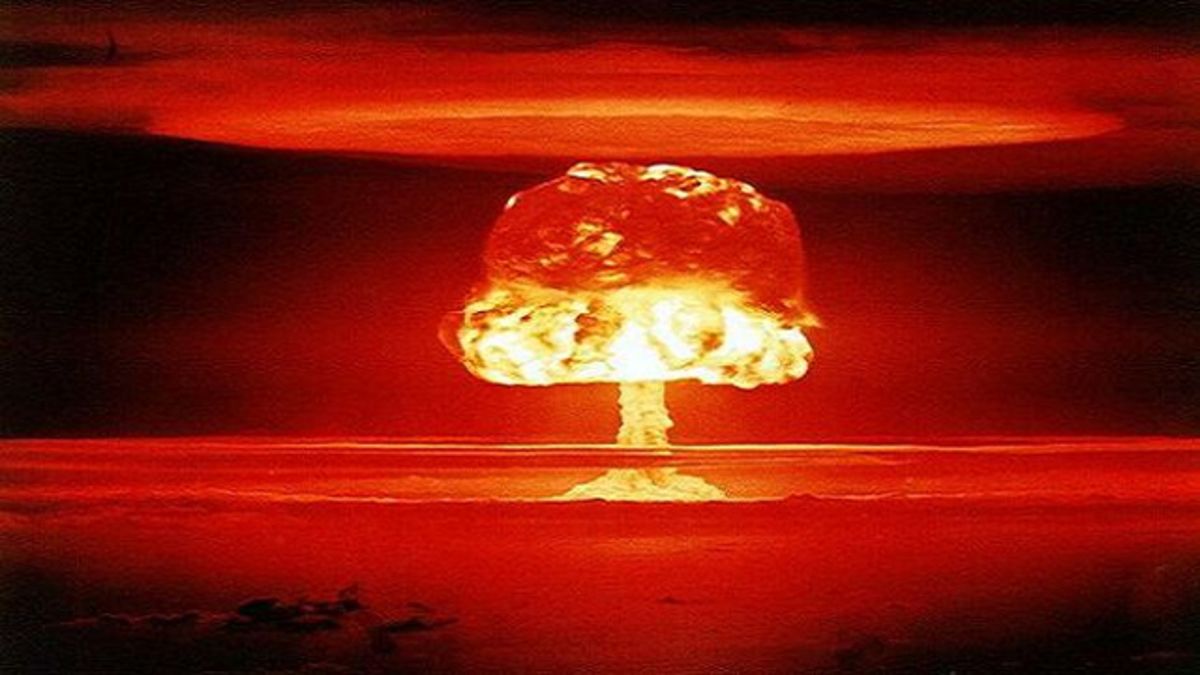 I wonder how this will read in six months.