Have you heard of her?

Since then, there’s been a firestorm of attention to her, mainstream and otherwise. And she’s written a fair amount.

The chick is rapidly winning my heart. She’s smart, confident, and she says shit that reveals that she thinks – unlike a lot of the people who have criticized her.

Here are just a few of the things she’s said that I like: 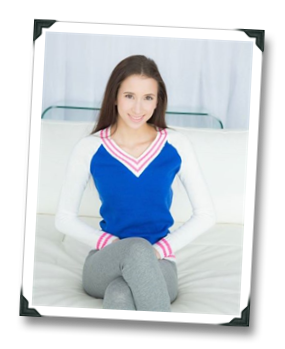 “Some girls aren’t as lucky as me …. They’re … often scammed or exploited. These are the narratives you aren’t hearing because society has deemed sex workers untouchable. The reason you don’t hear about these women getting scammed is because they’re scared, because for so long they’ve been told to be ashamed of their jobs.”

“Everyone has their kinks and we should not shame anyone for enjoying something that is perfectly legal and consensual for all parties involved.”

“I do fully acknowledge that some women don’t have such a positive experience in the industry. We need to listen to these women. And to do that we need to remove the stigma attached to their profession and treat it as a legitimate career that needs regulation and oversight. We need to give a voice to the women that are exploited and abused in the industry. Shaming and hurling names at them, the usual treatment we give sex workers, is not the way to achieve this.” 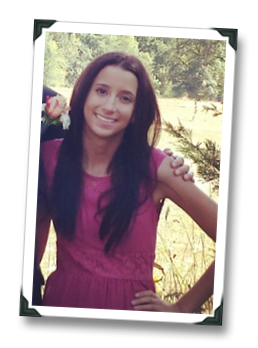 “The prevailing societal brainwashing dictates that sexuality and sex ‘reduce’ women, whereas men are merely innocent actors on the receiving end. By extension, our virginity or abstinence has a bearing on who we are as people — as good people or bad people, as nice women or bad women. Women’s ability to be moral actors is wholly dependent on their sexuality. It is, honestly, insane.”

“To the anti-pornography feminists out there: I very much respect your opinion. Nevertheless, I want you to consider how you marginalize a group of women by condemning their actions. Consider that when you demean women for participating in sex work, you are demeaning THEM, and consequently, YOU become the problem.” 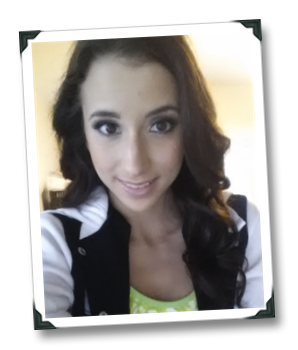 “Honestly, when I arrived at the small studio in New York where I filmed my scene for a few hours — and after I signed away all my rights to claim any subsequent trauma that might arise from filming the scene — I thought that my decision to do a scene with this notoriously rough sex web site was daring, bad-ass, even subversive. For me, it was an experiment of going to yet another scary sexual place — except I was in control, I was calling the shots and the safe words, and I was the one choosing to do something so psychologically and physically extreme, rather than someone taking advantage of me. I love rough sex — and I can do this. That’s what I saw the choice as being.”

“’So getting spit on and degraded is feminism now?’ wrote one poster on Collegiate ACB. Sure. Whatever choice a woman is making and she is the one deciding to do — reclaiming the agency behind the decision to do, even if it is a degrading sexual act — is absolutely feminism. To me, feminism is about women not being shamed but rather being empowered.” 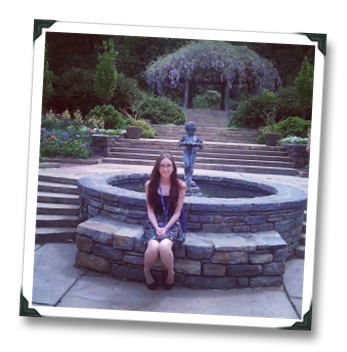 “Feminism means I can take ownership of what I enjoy sexually and that sexuality does not have to determine anything else about me.”

My favorite things she’s said, though, are the ones below, which come from this piece in the Huffington Post: 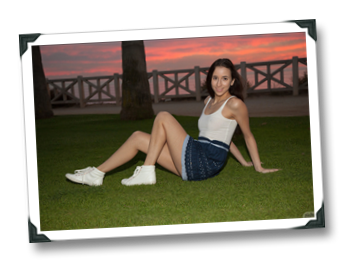 “A desperate exchange in the labor market is one motivated by poverty — by necessity — the steal-to-feed-your-family analogy. Yes, of course I do porn for money. It’s a job, not a summer retreat. Why else do we labor at things if not to see a profit? The entire purpose of labor in the economic market is to yield some result — whether it be money, goods, etc. The majority of people don’t work every day for fun; they do it because they want — they need — something in exchange. Do you honestly think that the people working at McDonald’s flipping burgers and responding to rude customers on a daily basis would come to work every day if they weren’t getting paid? Moreover, do you think as a child their dream job was to do this? Is their desire for better working conditions, or their defense of their industry, somehow the lesser for it? No.” 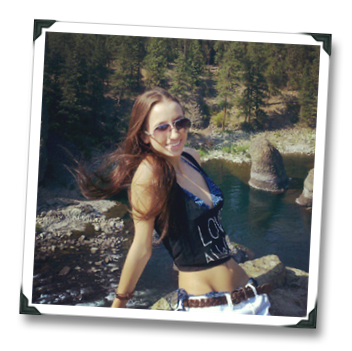 “Often we do work we don’t enjoy, because we have families to provide for or bills to pay, or, like the majority of the student body I hope to graduate with, loans to repay. It doesn’t make their job immoral or illegitimate. I was lecturing at a class last week and taking questions when I was asked by a female student, ‘Would you still do porn if you didn’t need the money?’ I replied, ‘No.’ She looked shocked. The entire class was buzzing. I felt puzzled. It all seems so intuitive. I wouldn’t do labor for free. No one would…. If I had been a doctor standing before the class, would I have been asked that same question?”

“I’m lucky in that the job I chose to pay my bills just so happens to empower me and reward me in ways I didn’t imagine it could. I love my job. I don’t deny for a second that this isn’t the reality for everyone, and we need their stories too, but not to be stolen, reworked and retold by banner-waving academics or politicians, or minced up and stamped into cookie-cutter whores for television dramas. The theft of our voices, our narratives, devalues us as people; and allows us to be silenced.”