“If you work from home, can I come fuck you?”

So began our latest tryst. As I approached, she warned me that she had to buy casters for her bed, to keep it from rolling around and making a racket, and that I might have to wait a few minutes while she ran that errand. Also, that she had a conference call in forty minutes.

“Skip the casters,” I said.

I arrived. We kissed hello. She looked professional, in a pencil skirt, black tights, and a blouse. 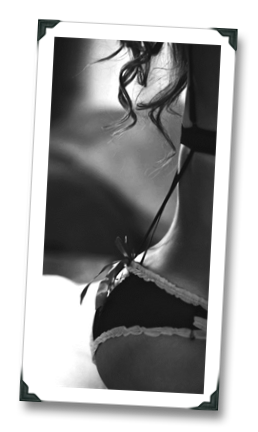 I sat on her couch.

“Any particular order?” she asked.

First, she took off her top. Then, her skirt. Then, her tights. She stood there, pausing, in her bra and panties.

Ever-compliant, she got herself naked.

I walked over to her. I kissed her, hard. I put my hands around her neck and tightened them, just a little, before pushing her, hard, onto the bed.

I didn’t make her beg, but I aspired to this sensation for her. The pressure of the impending phone call made begging improbable.

And then the call began. She sat, in a t-shirt and panties, at her kitchen table, sipping coffee, and periodically muttering words like “content” and some other shit into a call that clearly had a lot of participants. I sat, three feet away, on my computer. I texted her:

She didn’t immediately answer. I added, “I just don’t want to be shirking my responsibilities.”

“I don’t think you’re capable of shirking your responsibilities,” she replied. 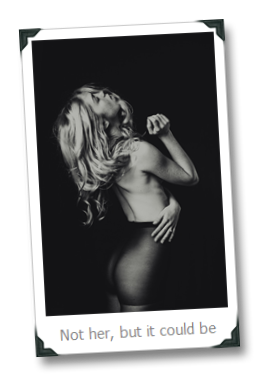 “Shouldn’t you be listening?” I said, and walked back over to my chair.

Within moments, she was talking again. Something about optimizing something or other, preparing in advance, reducing workloads.

The call ended. There was another call. That ended.

“So where do you want to suck my cock?” I said.

“You want me sitting or lying?”

She kept licking the head of my cock, increasing the use of her tongue. I was anticipating her mouth taking me in fully.  She hesitated and moved back down to my balls again.
“You tease!” I said down to her.
“You say that like you don’t like it…” she said, right before closing her mouth around me.

“Where do you want me to lick your pussy?” I asked.

We adjourned to the bedroom where I collected two more earthshattering orgasms from her before a few minutes of pillow talk, a lengthy hunt for a missing sock (it was in my pants leg), and then, I was off, just as her next conference call – this one, on video – began.