You already met her once, in Metrazur.  But this is when I met her.

Her OKCupid profile was tantalizing, marking her as hot, sexually adventurous, and oh-so-smart. Her reading list was dotted with French theorists. Her writing was elegant, careful, communicative. Her wrist was visibly tattooed in the pictures. Her answers to questions suggested she was wild, experienced, fun.

She was leaving town soon – she was only interested in short-term affairs.

We met at a little jazz bar, early in the evening/late in the afternoon, before the jazz started. Her wavy light brunette hair fell down on her shoulders. Her breasts, ample, strained against her metallic blue/grey top.  Her eyes were clear, as was her skin.  She had delicious curves.

We chatted, mostly about my marriage. She’s a natural interviewer, and if I wasn’t careful, I’d never learn a thing about her. I asked her to go play with herself for a few moments. She obliged. When she returned, we left, to walk together on the quiet streets near the bar. As we passed an alcove, I pushed her into it, grabbed her head and pulled it toward me. I pressed my cock against her, pinning her against the wall. She let out a surprised, but pleased, “Ooh.” 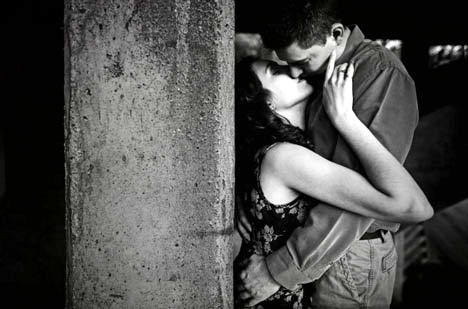 As quickly as I’d pushed her into the alcove, I led her out. “Want to come to Miami with me?” I asked. We got into a cab. As we drove, I ran my hand up her thigh, under her skirt. There were no panties to slow me down as I shoved my fingers into her soaking cunt. “Seriously. I’m going tomorrow, for two days. Come.”
She moaned as I pressed my thumb against her clit. 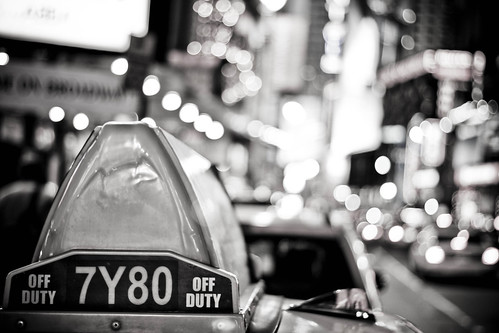 “Let me think about it,” she said as she got out of the cab, having reached her destination.