Beautiful Agony is similar, but different. It too features a wide variety of models (including men). But here, all we ever see are people’s faces. The body never appears. It’s a study in the infinite variety of orgasm faces. It, too, is very hot. And it too renders me irrelevant.

So. Digital Desire. First, its flaws: the women are all very pretty, very model-like. They move around in exaggerated, slow languor, showing off their bodies in a way that, generally, does nothing for me. And where Beautiful Agony and I Feel Myself lack performative-ness, here, it’s a little bit too much, generally.

But their bodies! And, the clothes they wear!

Generally, the women wear pastel panties, bikinis, boyshorts, rarely thongs, and lacy or cotton bras. The lingerie is, generally, a size too small, hugging the flesh so tightly as to become one with it, nearly erasing the insanely hot transition points where fabric gives way to flesh (where flesh gives way to fabric).

It’s why my favorite sexual image isn’t of a nude woman (nudity is, for me, nearly always the same), but instead, of a woman clothed, legs spread not too wide, but wide enough to give me a privileged view of her thighs, ending in a fabric-covered pussy. That says, to me, something like, “I know what you want, and you may have it,” without, actually, giving it to me. And as I’ve written over and over, getting something is, for me, infinitely hotter than having it.

So on Digital Desire, these beautiful women don’t give me their pussies. Except, actually, they do. And this is where the site tips from hot to scorching. The way the site goes, the women start by dancing for the viewer, slowly, playfully. (This part I would happily do without, or see transformed, as it is in a series they call “flirt,” into a more interactive segment, in which the women present themselves, talking a bit, behaving more naturally. Again, there’s too much artifice here, but still, it’s better.) Anyway, most of the videos progress, from models displaying themselves for me to models getting themselves off. And while many appear to be getting themselves off for me, moaning theatrically, positioning themselves self-consciously for the camera, others don’t. Many appear, genuinely, to lose themselves here, the performance seemingly giving way to pure masturbatory pleasure. And here, like in the Hysterical Literature series, what makes it so hot is (the impression?) that the women start in one place, and lose themselves in another, overwhelmed by pleasure. 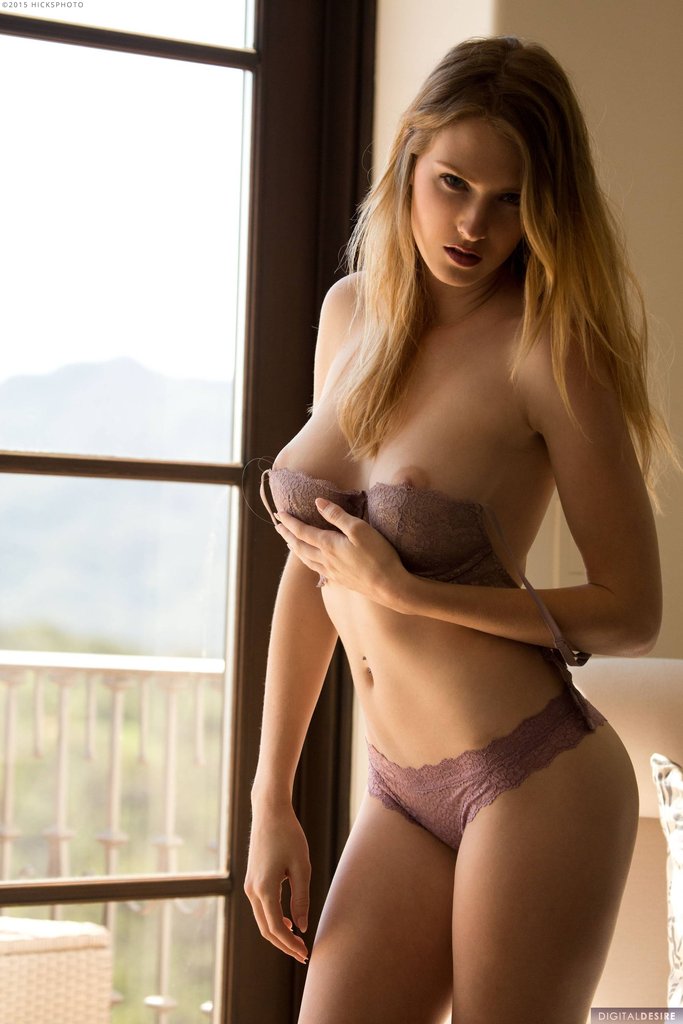 I’m not dumb. I know this all is artifice, that there’s a director and someone(s) working the cameras, that the pleasure is for me, that the women are being paid.

I could watch that shit all day.