That wasn’t always true. Until a few years ago, what I wanted was, pretty consistently, everything.

That’s a lot to want.

Hope – about whom more soon enough – seems to want me. Sometimes, that’s enough to get me going. Other times, not so much. There’s something in Hope’s wanting of me, though: it’s confident but hungry. Needy, but not desperate.

She read enough of my blog to know that we both would benefit from getting to know one another. She persisted, in spite of my comings and goings. She tolerated my lengthy absences admirably. Not masochistically. Admirably. Basically, she said, “Look – I’m here. I’m pretty confident we’ll hit it off, and it would be a shame for us to miss out on that opportunity.”

I nearly let that happen, what with my distraction and self-involvement and whatnot.

Oh…. And I know what her orgasms sound like.

[She and I are engaged in a project. Over the coming days, I expect you’ll hear many more of her orgasms. And learn a bit more about our project. It’s fun. And I’m hopeful it’ll get me to start writing a bit, too….]

And, just for fun… this is what Dropbox says this orgasm looks like. 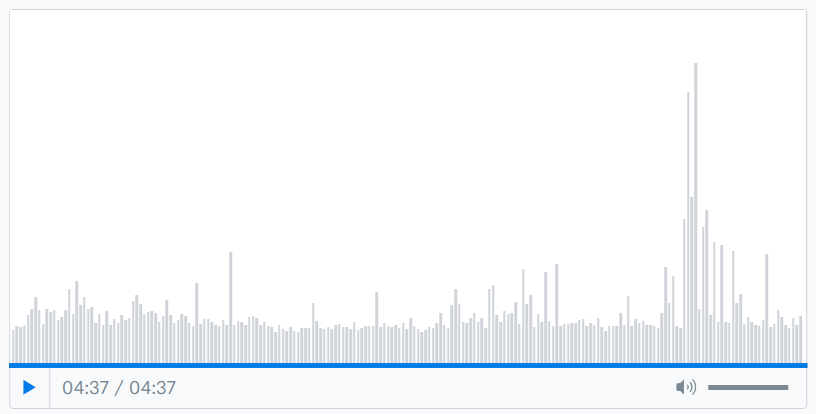