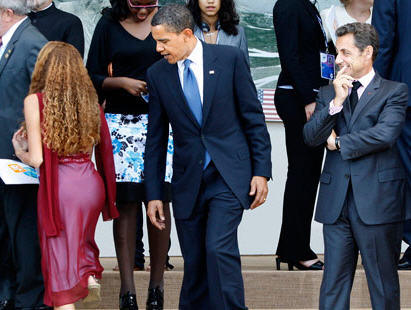 In the world of “sex addiction recovery,” there is a concept called “custody of the eyes.”  I believe this is a Catholic concept.  What it boils down to is, “Don’t look at hot chicks (or dudes) on the street.”  Members of twelve-step “S-fellowships” – twelve-step fellowships devoted to problems related to sex – tend to have rules around “custody of the eyes.”  Rules like, “two seconds is o.k.,” or “three seconds is o.k.,” or “look but don’t stare.”

They’re all counterproductive games for me.  The time in my life I was most consumed by compulsive sexual desire was in the weeks in my participant in these fellowships during which I attempted to maintain “custody of the eyes.”  I found myself looking at the ground, avoiding looking at people I found attractive.  Now:  I’m not a leer-er.  I don’t molest women with my eyes, and if you walked next to me, I wouldn’t be one of those guys who nearly breaks his neck when a hot woman passes.  But I appreciate beauty – in men and women – and I look at it.  When I tried, for a bit, not to?  I found myself miserable, and thinking far more about what I wasn’t looking at than about what I was.
I’m just one person.  I came to know people in the program for whom this actually was a vital, and useful, concept.  I don’t mean to denigrate it for them.  I have one friend – a guy who’s nearly blind without his glasses – who, as a matter of course, simply removes his classes when he’s out and about, walking, on the subway, etc.  This is, for him, liberating – he simply can’t think about anything other than sex when his glasses are on and the stimulus is provided.  Not in the way that most people who can’t think about anything other than sex can’t think about anything other than sex:  like, he literally can’t think of anything other than sex.  It’s a disability for him.  And so, for him, maintaining custody of his eyes is crucial.
But for me?  It makes me feel soulless, dead.  One of my greatest joys in life is beauty.